The Complete, Extra-length Tale Of A Cyborg Warrior—Onyx—Hits Shelves This September 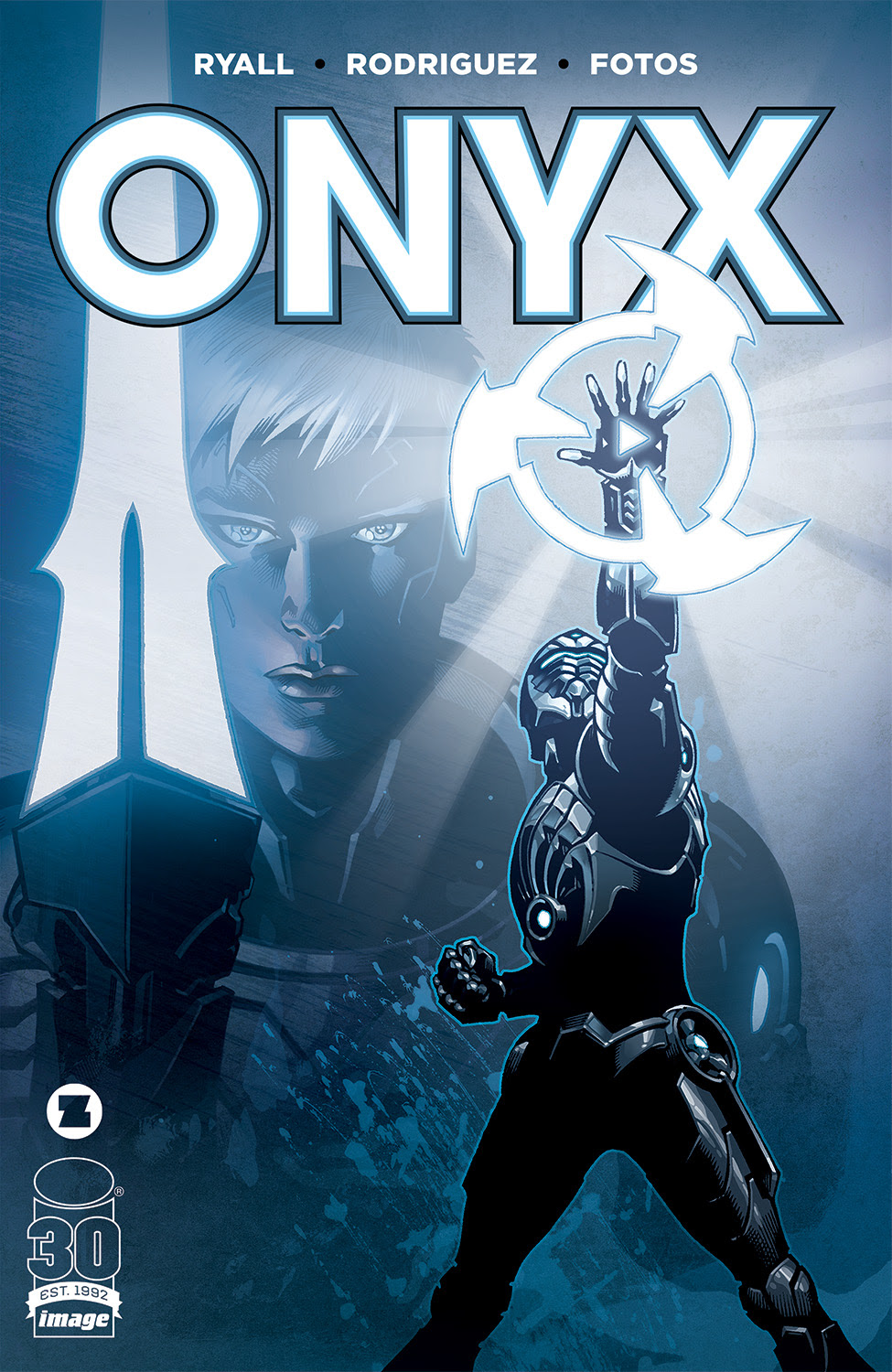 colorist Jay Fotos, and writer Chris Ryall bring readers the complete, extra-length tale of a cyborg warrior who calls herself Onyx. The exciting Onyx one-shot story will land on shelves this September and be published by Image Comics/Syzygy.

“I’ve made no secret of my lasting loves in comics—armored cyborg warriors and working with the amazingly talented and fantastic human Gabriel Rodriguez are atop that list,” said Ryall. “So being able to work with Gabe in such a collaborative, inventive way to introduce Onyx and her world in such a compelling and gorgeously illustrated way remains a huge thrill for me. And hopefully for readers, too.”

Onyx arrives in a near-future Nigeria beset by overpopulation and food shortages alongside another alien entity that corrupts all lifeforms in its presence. Is Onyx here to save the planet or, in its final throes, will she help hasten its destruction?

“Onyx came from the idea of doing a story that would be our love letter to sci-fi adventure comics from our childhoods and also ‘80s action movies, but ended up becoming much more,” said Rodriguez. “Mainly because our heroine came to life in a much deeper, more vivid and intriguing way than we expected. We didn’t just want to join her on this ride, we wanted to explore her psyche and her soul through a non-stop adventure set in a world as rich, thrilling and fun as we thought she deserved. Hopefully, our readers will discover in her a character to root for here and want to see more of in future books, too.”

Onyx one-shot will also be available across many digital platforms, including Amazon Kindle, Apple Books, and Google Play.