Who are the cosmic beings known only as the Psi-Lords? And how will they change the course of the Universe in this brand-new ongoing series?
Four astronauts awake in an otherworldly prison with no memory of how they got there! What is their connection to the Psi-Lords? And how will they escape?
Fred Van Lente is crafting a lively sci-fi mystery, and Renato Guedes’ art is (literally) out of this world.

Psi-Lords is interesting, but fails to really shine. The characters are all a little samey. The art is fantastic on one page and muddled on the next. And we basically have no idea what’s going on from start to finish. It pulls off being fun, but it never really feels like anything special.

The lead characters mostly look and sound too similar. Sure, they may have reasons to not feel like themselves, and that may be worked out later, but for now, they all feel a little bland. Slightly flat, even. And while some of the art is really impressive, more often it’s just kinda cramped. Lots of generic foes, lots of generic backgrounds. The extreme close ups are usually nice, but that almost feels like cheating. Sure, that’s a great looking face, but where is it in the scene? Who’s it talking to? It looks good, but it just floats there.

Still though, the book is fun, and the set up is interesting. I’d give this one a few more issues to either take off or flounder, but currently, I couldn’t tell you which way I think it’ll go. There’s potential there, but a lot of is pretty stock, too. 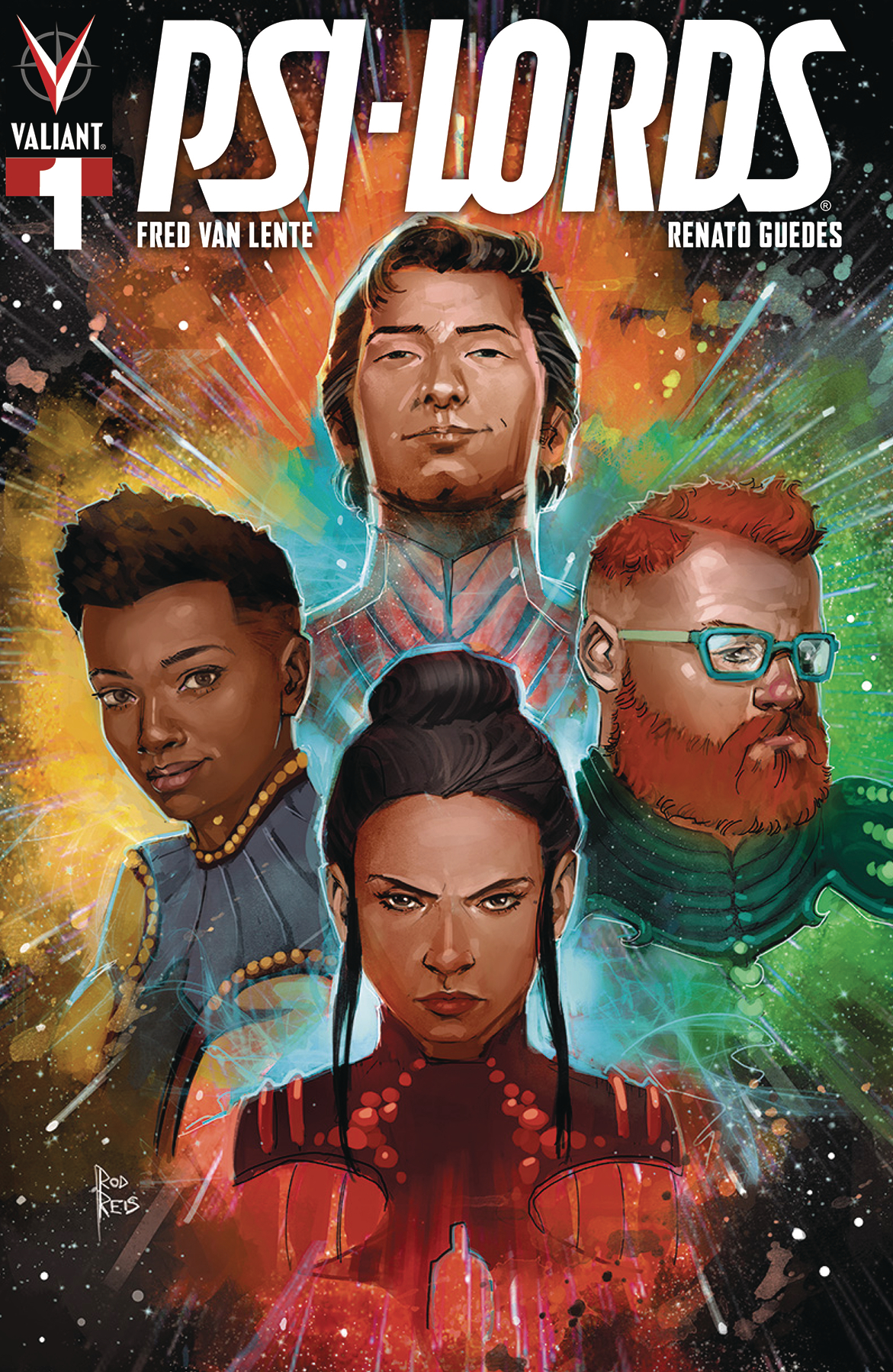 A fast paced, violent romp of an introduction, leaving the reader with as many questions as it does the characters. A good effort, but held back by some generic art and average story telling.